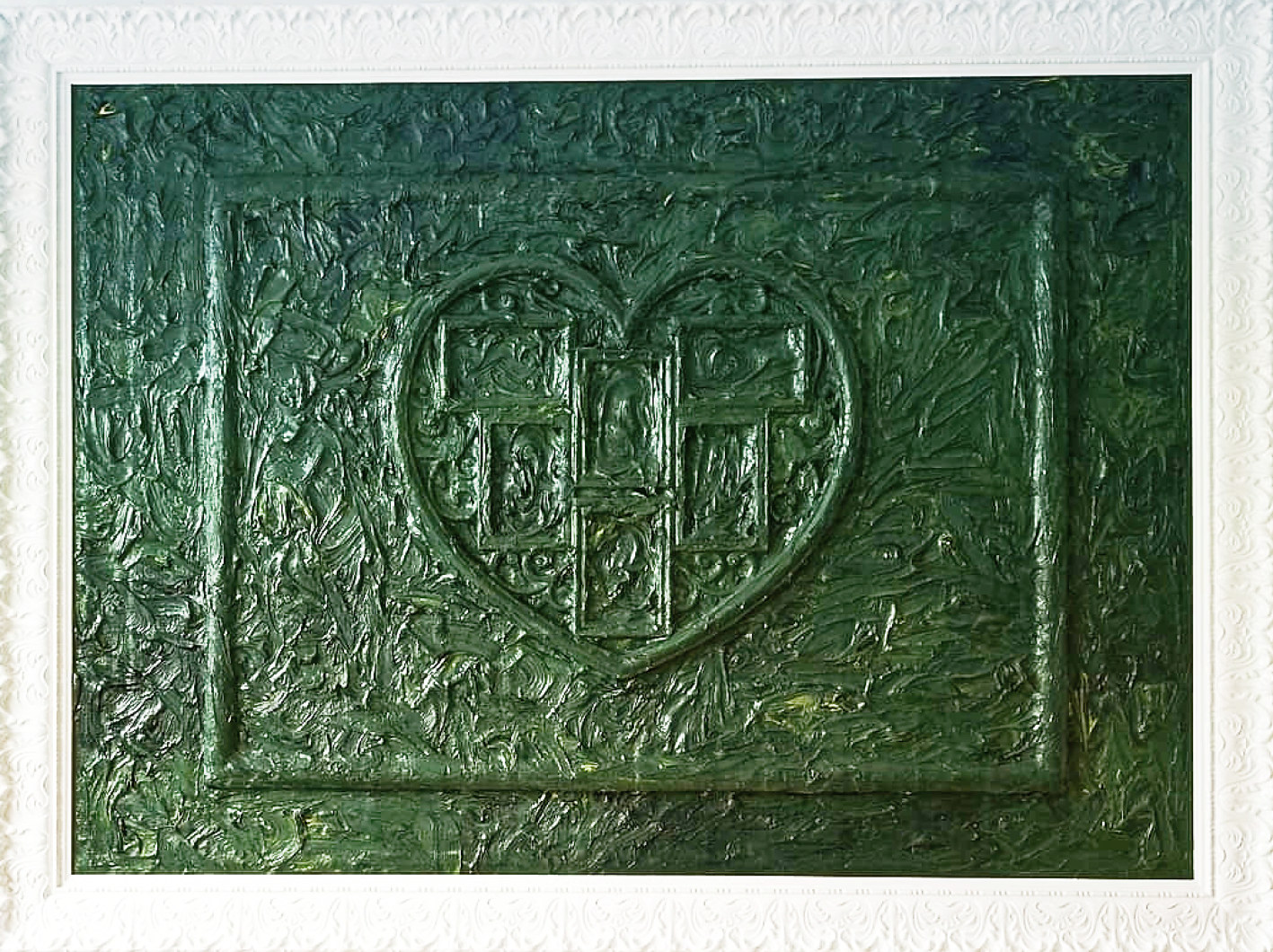 All you need is love

The original lyrics for this song were left behind after the broadcast on john´s music stand and snapped up by an associate: in 2005 they were auctioned to a private collector for $1.2 million. This was the last Beatles song recorded before the untimely death of manager Brian Epstein, which ironically led to a greet deal of love lost between the band members. George Harrison quotes this song in his own 1981 solo hit “All Those Years Ago,” a loving tribute to Johan recorded and released in the months following his murder: “You point the way to the truth when you say all you need is love.” This song was featured in the climatic final episode of the UK sci-fi series The Prisoner, as well as entrance music for Queen Elizabeth ll during the UK Millenial celebrations of 1999. It was also sung by choirs across the kingdom in 2002 during the Queen´s Golden Jubilee celebration. The American diaper brand Luv´s has licensed a cover of this song for a 2007 ad, outraging many purists.