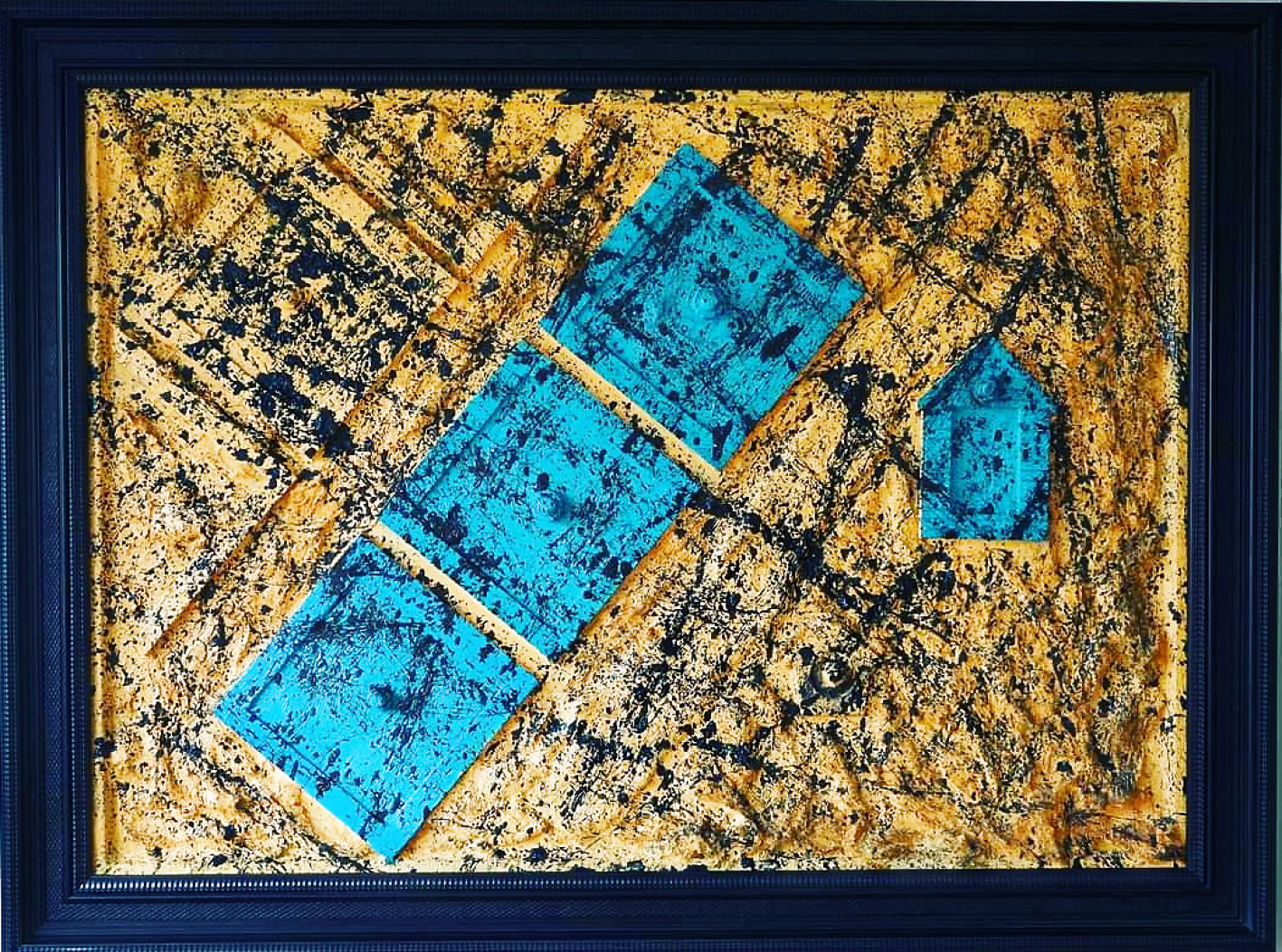 The Elysian Fields according to Hesiod

Hesiod lived at about the same time as Homer (8th or 7th century BCE). In his Works and Days, he wrote the deserving dead that: “father Zeus the son of Kronos gave a living and abode apart from men, and made them dwell at the ends of the earth. And they lived untouched by sorrow in the Islands of the Blessed along the shore of deep swirling Okeanos (Oceanus), happy heroes for whom the grain-giving earth bears honey-sweet fruit flourishing thrice a year, far from the deathless gods, and Kronos rules over them; for the father of men and gods released him from his bonds. And these last equally have honor and glory.”