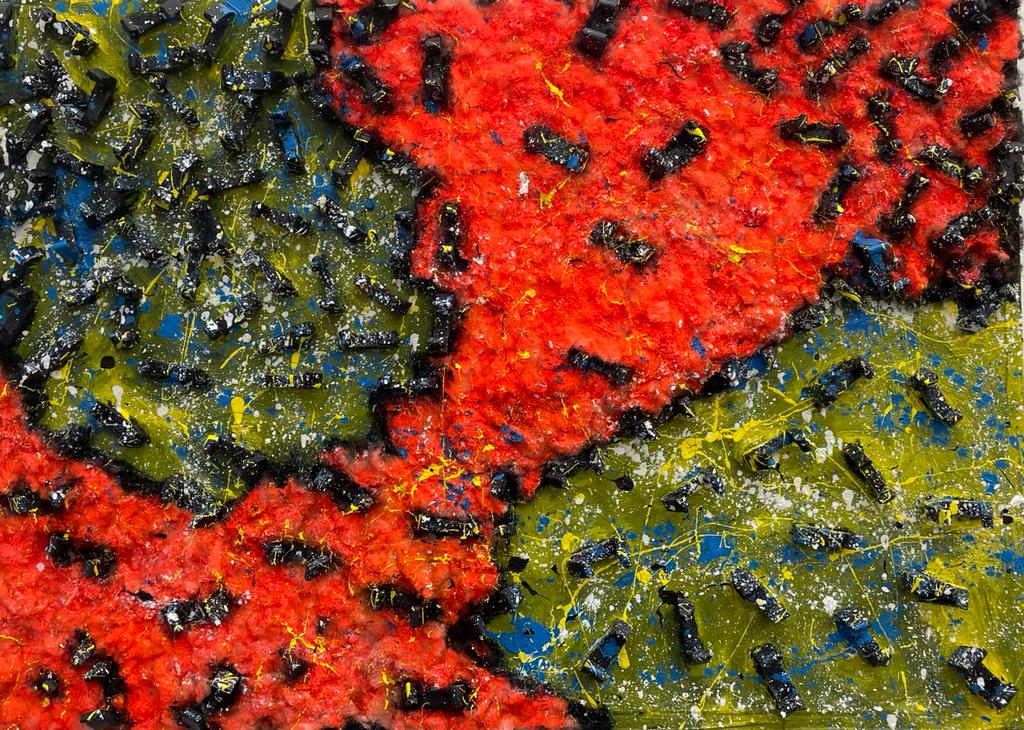 A similar phrase, “Glory of Ukraine”, has been used at least since the time of prominent patriotic Ukrainian writer Taras Shevchenko. In his poem To Osnovianenko («До Основ’яненка»; 1840, in the version of 1860) Shevchenko wrote:

Our thought, our song
Will not die, will not perish…
Oh there, people, is our glory,
Glory of Ukraine!
In a 1877 drama L’Hetman by a French author Paul Déroulède, the main character, hetman Frol Gherasz uses “Glory to Ukraine!” (French: Gloire à l’Ukraine!) as a salute. The events of the drama take place during the Khmelnytsky Uprising, which indicates that the phrase could’ve been in use in the Cossack Hetmanate.

The first known mention of the slogan “Glory to Ukraine!” with the response “Glory all around the earth!” (Ukrainian: По всій землі слава) is associated with the environment of the Kharkiv Ukrainian student community of the late 19th – early 20th centuries.