“Although about five thousand miles in length most of the Silk Road trade came through a chain of short relays passing from one trader’s hands to another’s from one traveling merchant to local one so that a particular article might have been bought and sold many times along the way. Some merchants traveled back and forth on only part of the route, although others accompanied their caravans for most or all of the entire distance. The exchange of goods basically took three forms : diplomatic gifts or tribute ; administered trade organized by government agents at certain agreed places – such as trade fairs or the quarters given over to foreigners in many of the Chinese cities ;and market trade carried out by individual merchants. The state ‘s involvement with trade in the Sui period is exemplified by Emperor Yangdi’ s organizing and attending a twenty seven nation trade meeting at Zangye in 609; delegations not only bought goods for exchange but performers arrived from Central Asia for a cultural festival that was part of the event.” 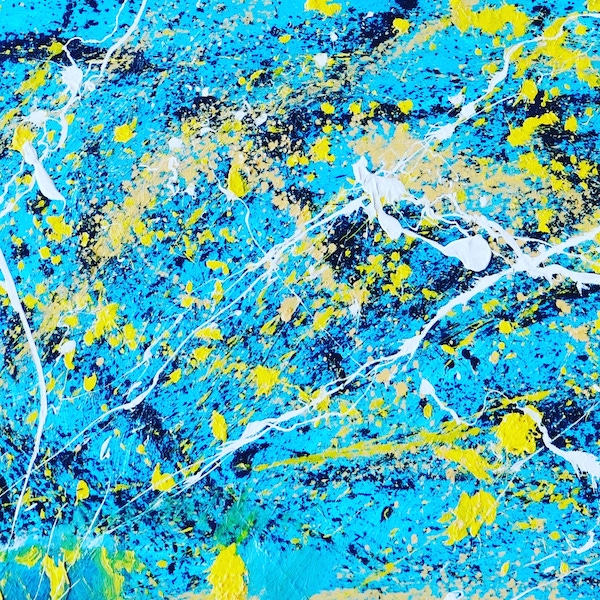 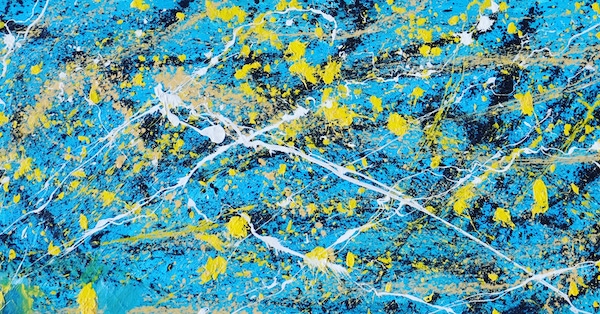 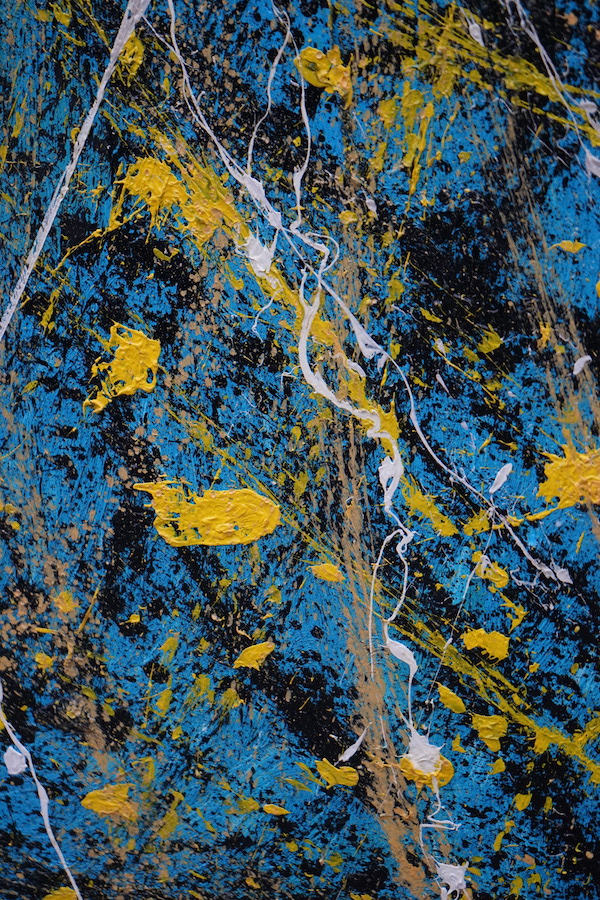