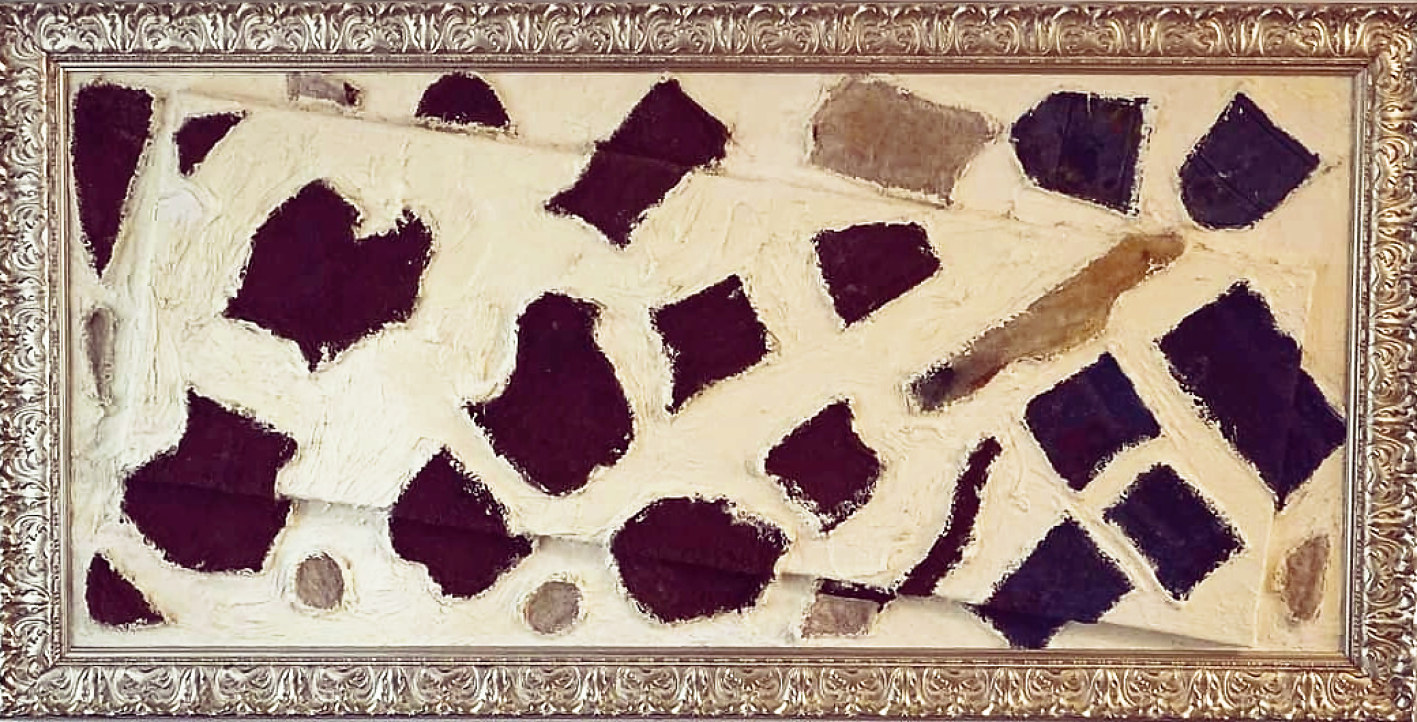 British farmers played a crucial role in producing food for the nation during the Great War. As German U-Boats cut off trade routes, the government turned to British farmers to feed the nation during a time of crisis. More than 170,000 farmers fought in the trenches and up to half a million farm horses were requisitioned by the War Office to help at the front line. Faced by a lack of labour, farms adapted the way they worked to meet the food production challenge. A total of 98,000 extra women from the Women´s Land Army worked on farms to fill the void left by men. A further 66,000 soldiers returned from the frontline to help with the harvest. And crucially, tractors began to do the work of many hands. In 1917, the government bought 400 British Saunderson Tractors and a further $3.2million was invested in US models such as the Fordson. By 1918, there were 6,000 tractors in operation in Britain. The Ploughing Up´ campaign of 1917 saw an extra 2.5 million acres of land used for growing cereals.