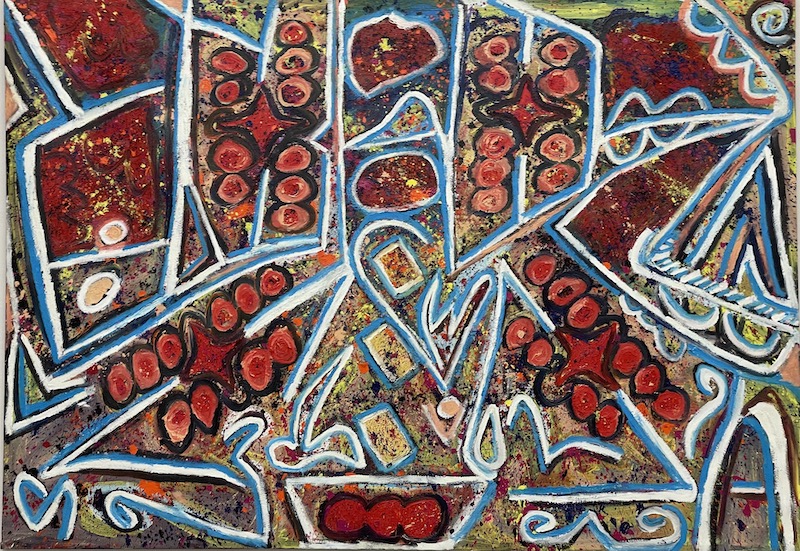 Joker had its world premiere at the 76th Venice International Film Festival on August 31, 2019, where it won the Golden Lion, and was released in the United States on October 4, 2019. While Phoenix’s performance, the direction, visual style, editing, musical score, and cinematography were praised, the dark tone, portrayal of mental illness, and handling of violence divided opinions and generated concerns of inspiring real-life violence. Despite this, Joker was a box office success and set records for an October release. It grossed over $1 billion, the first R-rated film to do so, and became the sixth-highest-grossing film of 2019 during its theatrical run. The film also received numerous accolades. At the 92nd Academy Awards, it earned a leading 11 nominations, including Best Picture, Best Director, and Best Adapted Screenplay, winning Best Actor for Phoenix and Best Original Score for Hildur Guðnadóttir.