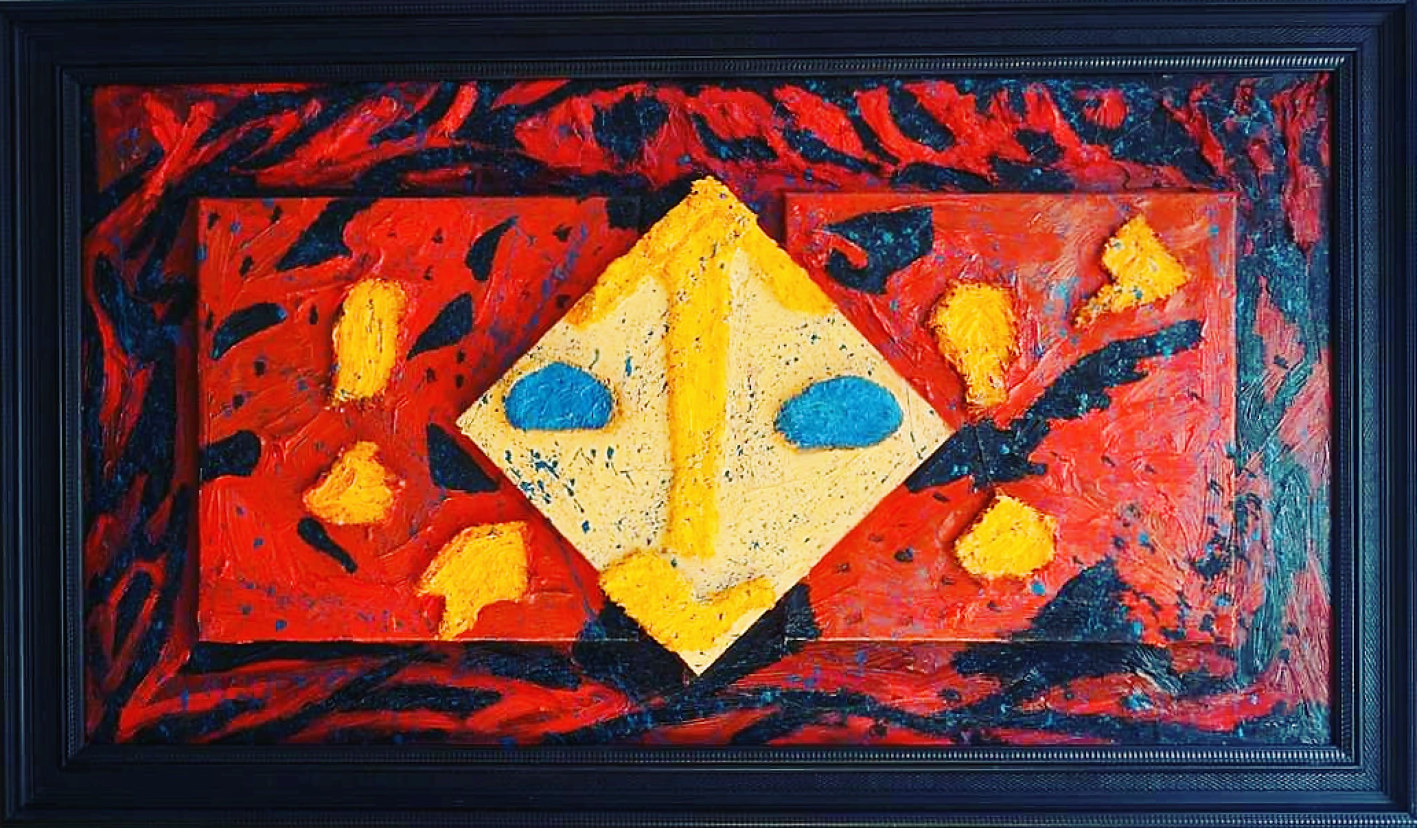 No Hollywood historical epic is accurate, although almost all are based on a well-known story or a particularly important period. The Last Samurai pics a fascinating time and place; the Meiji Restoration period of Japan.

Japan had initially let a few European traders into their nation. They came with guns and goods from all over the world. Fearing a dilution of traditional values, the Tokugawa Shogunate expelled all Europeans from the islands in the 17th century, limiting trade to a small Dutch port in Nagasaki. Commodore perry´s fleet opened the eyes of the Japanese.