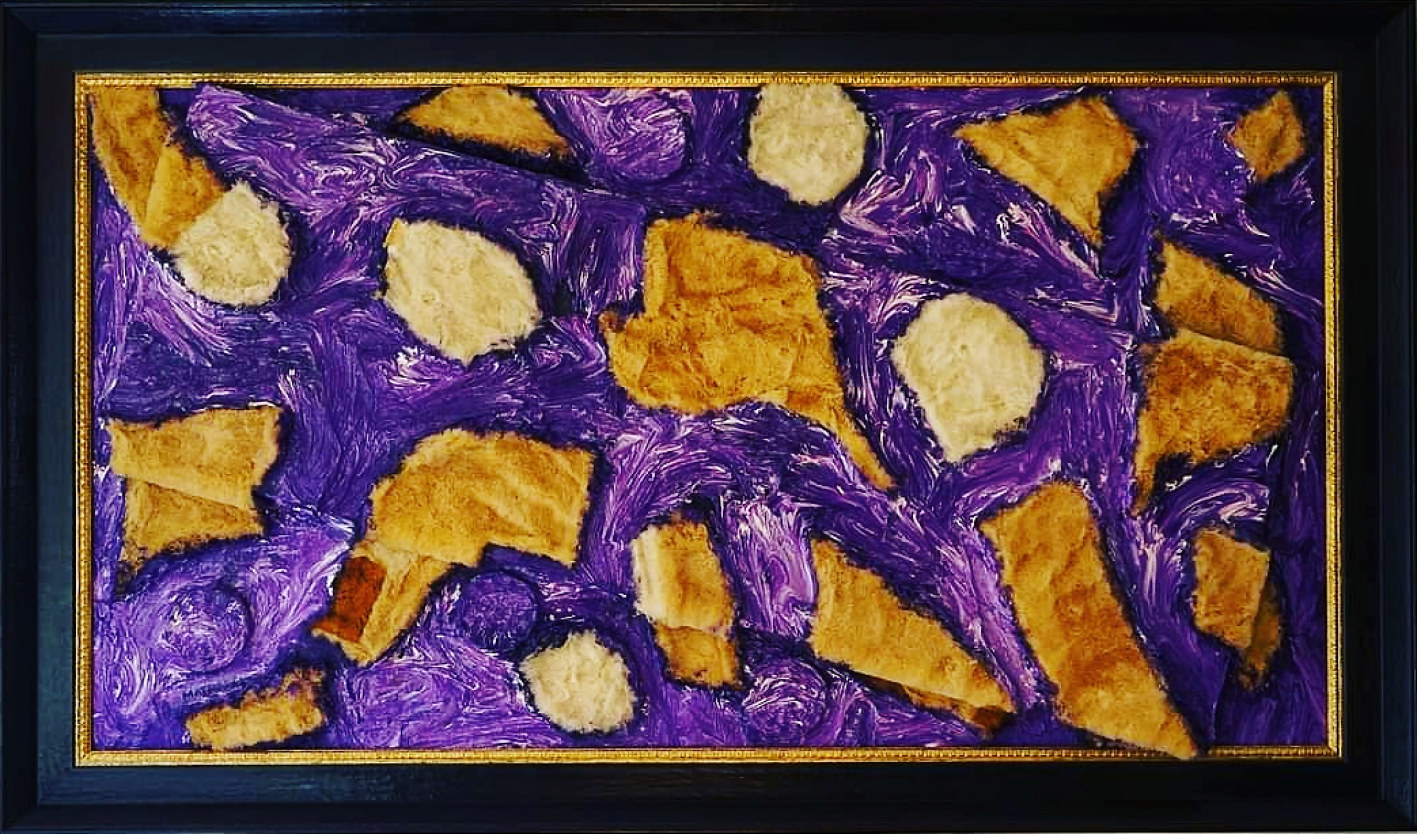 The walls of Babylon

The city of Babylon appears in both Hebrew and Christian scriptures. Christian scriptures portray Babylon as a wicked city. Hebrew scriptures tell the story of the Babylonian exile portraying nebuchadnezzar as a captor. Famous accounts of Babylon in the Bible include the story of the Tower of Babel. According to the old testament story humans tried to build a tower to reach the heavens. When God saw this, he destroyed the tower and scattered mankind across the Earth, making them many languages so they could no longer understand each other. Some scholars believe the legendary tower of Babel may have been inspired by a real-life ziggurat temple built to honor Marduk the patron god of Babylon. Walls of Babylon Art and architecture flourished throughout the Babylonian Empire, especially in the capital city of Babylon which is also famous for its impenetrable walls. Hammurabi first encircled the city with walls. Nebuchadnezzar II further fortifled the city with three rings of walls that were 40 feet tall.