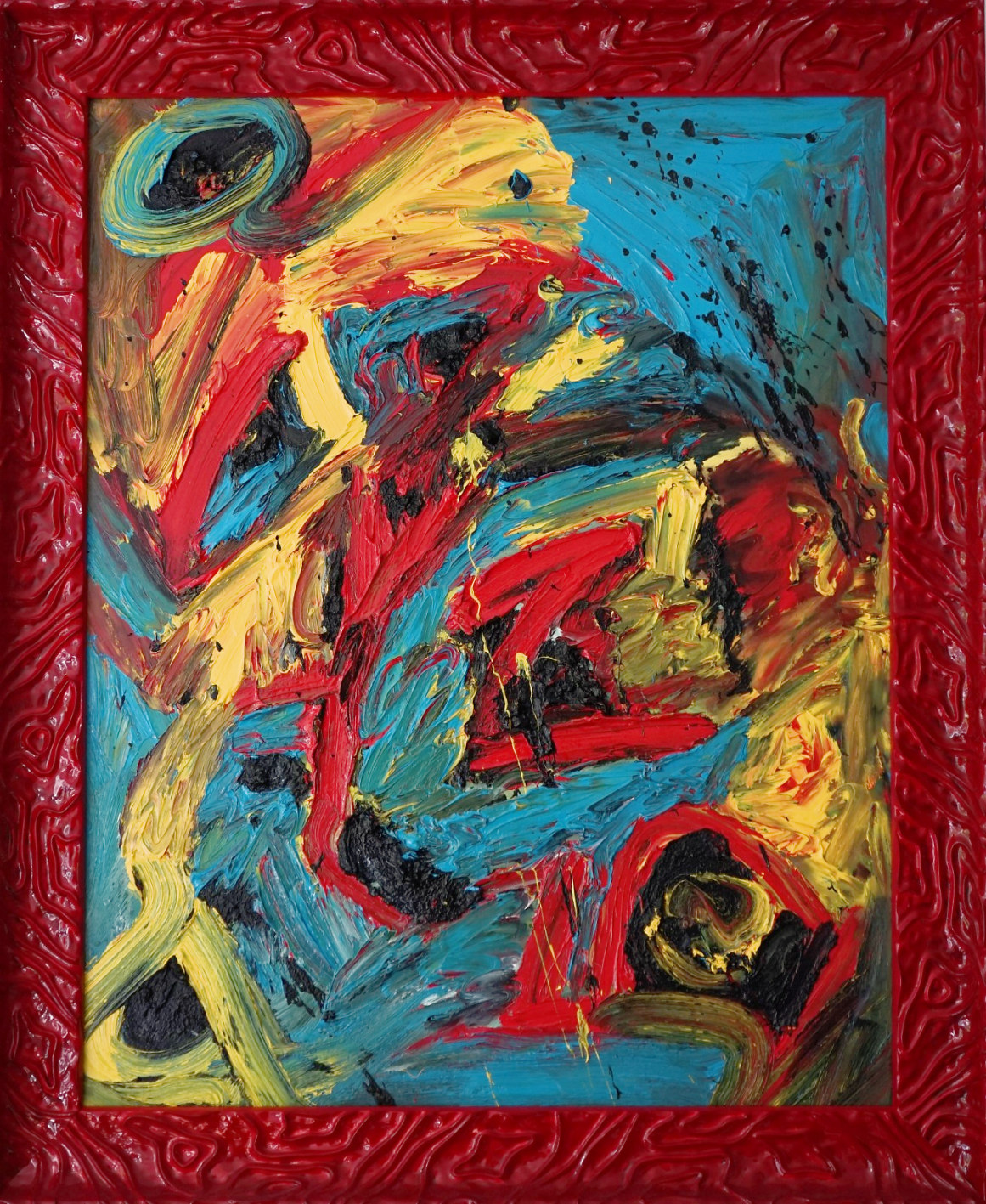 Shirley Bassey – This Is My Life

This Is My Life is a 1968 album by Shirley Bassey. The mid to late sixties was a period of declining popularity for traditional pop. How much the changing tastes in popular music directly affected Bassey’s record sales is difficult to quantify; but her record sales had been faltering since the latter part of the mid 1960s, and the album failed to chart. (She did have some success in Italy during this period, where she recorded several songs in Italian, with two making the Top 40 there).