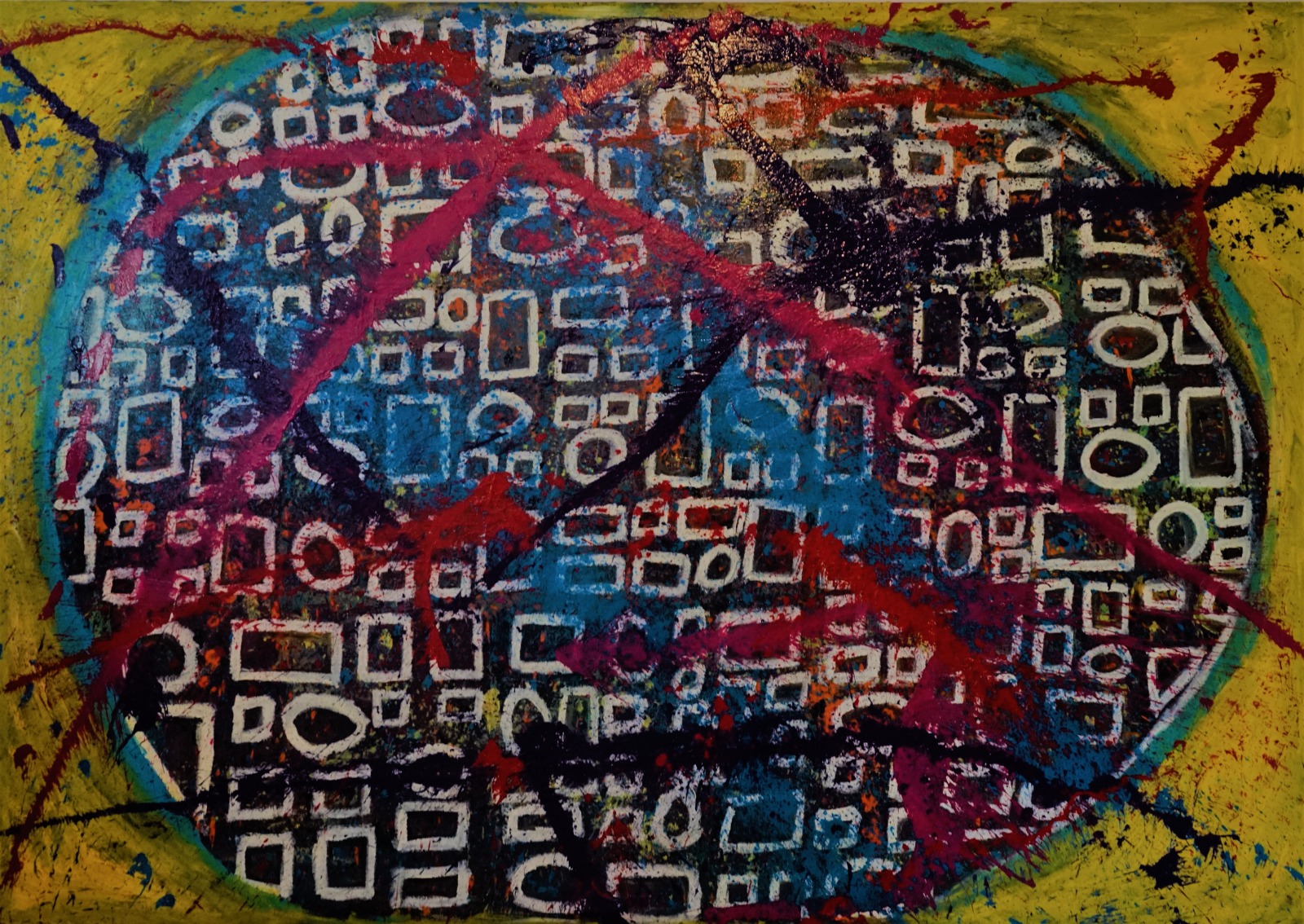 Windows of the World

After 20 years, trillions of debt financed dollars, and tens of thousands of deaths, the war in Afghanistan is finally over. President Joe Biden recalled the U.S. military from Afghanistan on August 31,2021. The conflict in Afghanistan is now America’s longest armed conflict, even though Congress, which has the power to declare war, never officially declared war on the nation.

When the U.S. first entered Afghanistan on Oct. 7, 2001, the country was a different place. It was reeling from the national tragedy of Sept. 11, 2001, and looking to exact revenge on those responsible – al Qaeda and the government that harboured the group, the Taliban.