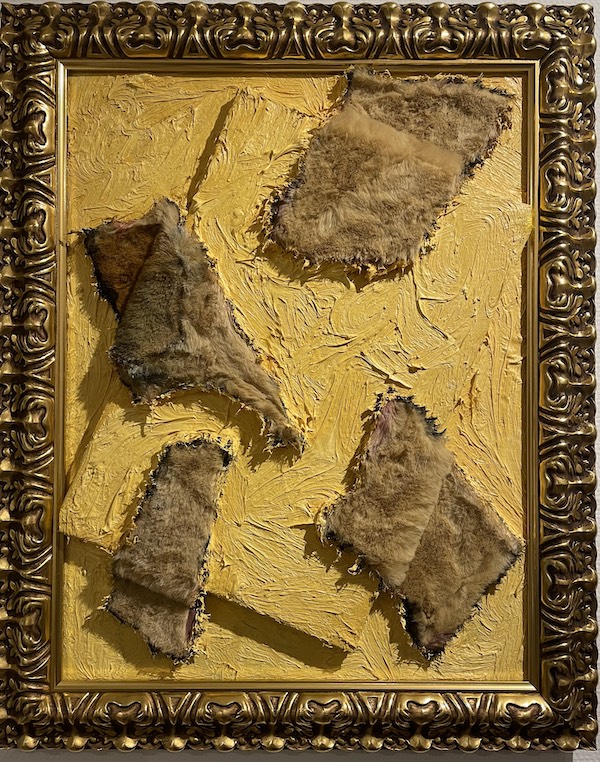 Wing Chun is one of the youngest and most contemporary styles of Kung Fu, having been constantly refined and adapted over its 300 years of existence. Considered to be one of three great martial art styles of China, it was founded during the Qing Dynasty by a Buddhist nun, Ng Mui, of the famed Shaolin Temple. Ng Mui, one of the top five fighters of the day, aimed at designing a more effective fighting method which did not rely on brute strength to be effective. Legend has it that she found her inspiration after witnessing a fight between a stork and large rodent where the stork was able to repel the rodent´s attacks by using its wings and legs to attack and defend simultaneously. She named her new style Wing Chun

(which translates as ´everlasting springtime´) after one of her top students, Yim Wing Chun, who used it to defend herself against an unwanted suitor.