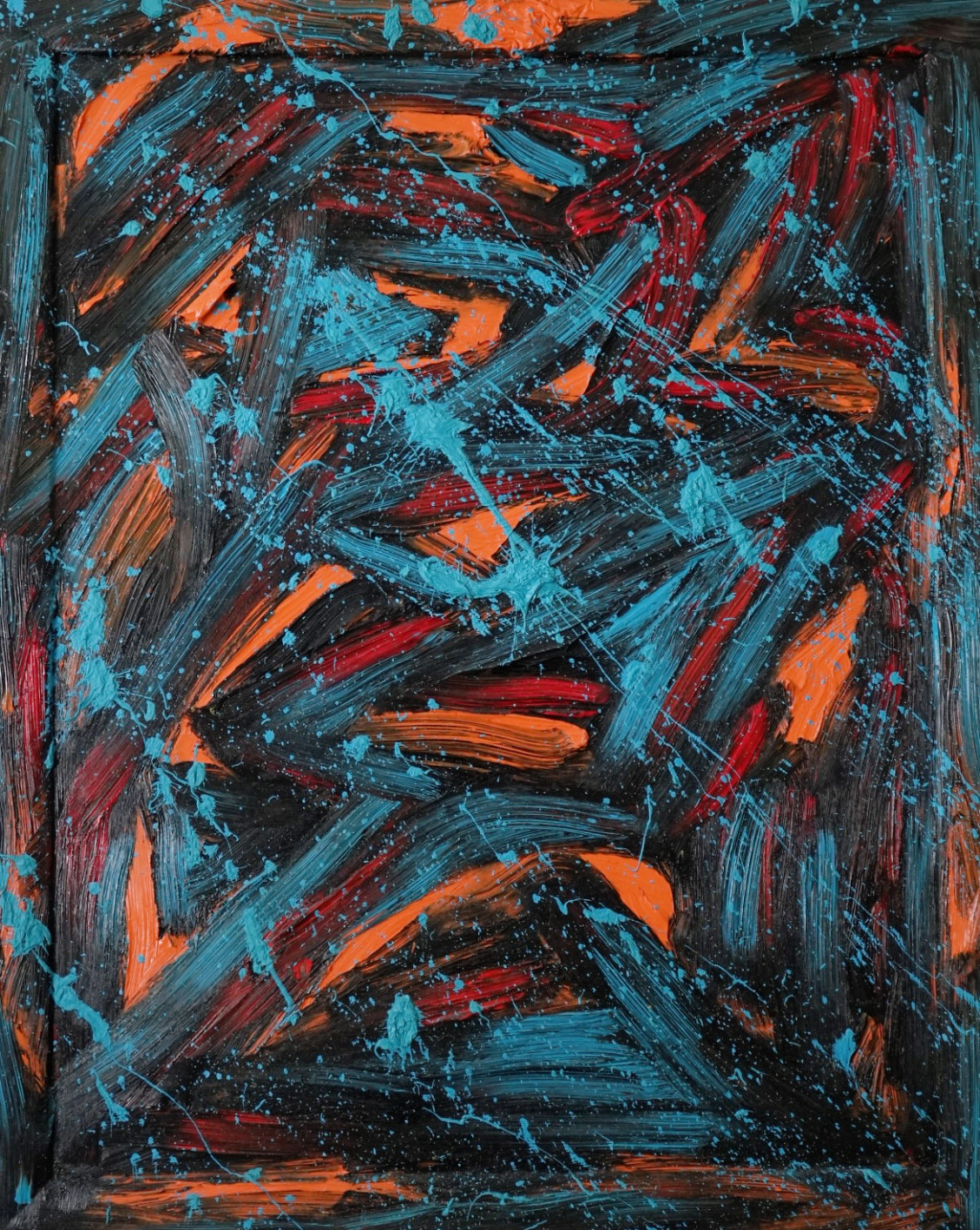 With the assistance of Hades and Poseidon Zeus overthrew his father, Cronus, king of the Titans, and became the chief deity in a new pantheon comprising mostly his siblings and children. In addition to controlling the weather, Zeus was noted for his chronic infidelity to his sister-wife, Hera. Among the results of his weakness for comely mortal women was Helen of Troy. His Roman equivalent was Jupiter.